In my previous post, https://grasscorp.net/blog/imi... I wrote about the enormous herds of bison that used to roam the Midwest and how wolves forced them to form tight herds. Being packed together, the bison had to move around a lot in order to find enough grass to eat. As they ate the grass in one spot they had to move to a new place. These large herds would need to be moving all the time in order to cover enough land so that they could all eat. This movement, along with the large numbers of animals was transformative to the landscape. When we graze our cows at Grass Corp. we can start to visualize, on a small scale, what things might have looked like for the bison.


I want to paint a picture of what is going on behind the scenes so you can better understand what the animals do to the land that they graze over. When the cows are moved to a new paddock for the day, it is a tall, green, thick sward of pasture. The grass is anywhere from one foot to 8 feet tall depending on what species it is. The plants are so thick that the sunlight cannot touch the dirt underneath. The lack of sunlight on the soil is a good thing because soil life cannot withstand ultra violate light and sunlight on the dirt would make the ground too hot to support the microbial life needed to cycle nutrients in the soil.


As the cows move into the new paddock, I like to envision a pavement roller smashing a fresh clean layer of asphalt. The cows are walking shoulder to shoulder through the pasture searching for the best plants to graze. Anything that the cows hoof touched is smashed flat to the ground. A typical cow weighs between 800 and 1200 pounds depending on the breed of cow she is. An average cow weighing 1000 pounds places 250 pounds on each hoof which is about the size of a saucer. This amount of pressure is equivalent to placing 10 pounds on an area the size of your thumb print. That is a lot of flattening power!


As the animals spend the day walking around, searching for the best grass to eat, their 4 hooves are continually pressing down whatever they don’t eat. As the day goes on, the grass that had been standing tall slowly turns into a large flat area of wilting plant material mixed with the excrement that the animals have produced through the day. By the end of the day the paddock is flat, dirty, and the cows are ready to move again to the next paddock.


This process of grazing does not only feed the cows, it also is what feeds the soil. The microbes in the soil have been working hard for months to convert minerals and nutrients in the dirt into food that the plants can eat. The plants turn that food into plant material. When the cows digest and trample that plant material back into the dirt, the soil life has new food with lots of energy that they can digest and break down into new food for the plants.


The trampling does not hurt the plants in the slightest. The plants actually need to be knocked down. As the plants grow, they place seeds on their stems and then begin to die. Reproduction is their main purpose and once they have produced seed, they stop growing. They stop gathering sunlight, and they stop growing food for the rest of the ecosystem. When the cows take the mature and dying plants and stomp them into the dirt, it is a wake up call to the plant that they need to grow again.


Since it takes several months for the plants to regrow to a size that they are ready to graze, we move the cows around the farm from paddock to paddock until the grass has recovered and then we graze it again so that the plants can keep gathering energy from the sun. As long as this natural solar collector keeps gathering sunlight, the farm ecosystem can continue to feed the plants, animals, soil life, and most importantly, our family and yours. 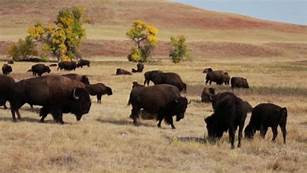 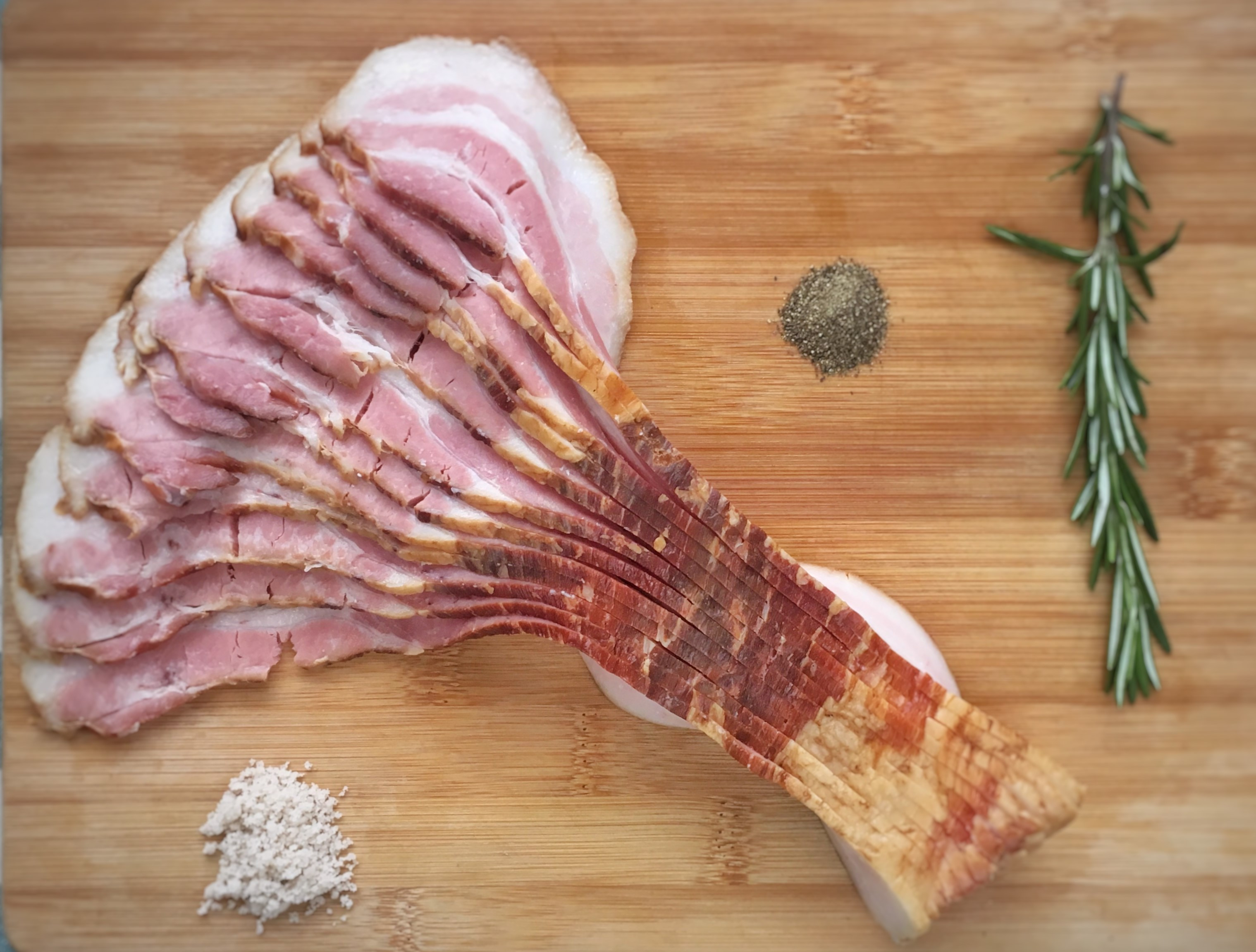 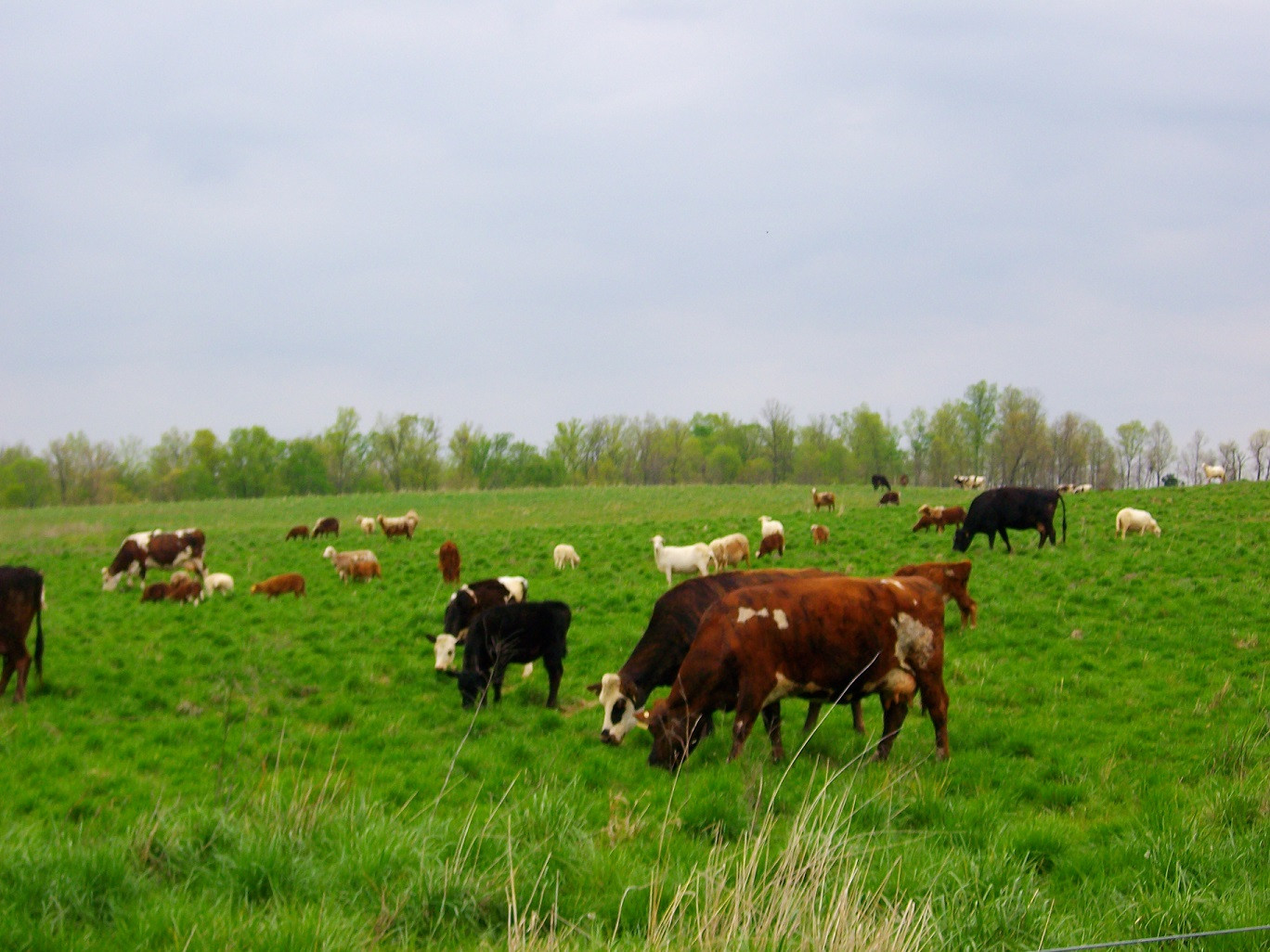