2 Place bratwursts in a medium skillet. Add enough cold water to cover and bring to a boil over high heat. Reduce heat and simmer until bratwursts are no longer pink in the center, about 5 minutes. Drain, cool slightly, and cut into 1/2 in. thick slices.

3 Combine parsley, thyme, garlic, 3/4 tsp salt, and 1/2 tsp pepper in a small bowl. Place chicken, breast side down, on a cutting board. Using kitchen shears or a knife, cut through ribs on each side of backbone; remove and discard. Turn chicken over and use your hands to flatten chicken. Gently lift skin and spread herb mixture evenly underneath. Place chicken in center of prepared pan. Tuck wing tips under chicken.

5 Transfer chicken and apple mixture to a platter and cover to keep warm. Strain pan juices into a measuring cup. Add cider to roasting pan and set over two burners. Bring to a boil over high heat, scraping browned bits from bottom of pan. Cook, stirring occasionally, until cider is reduced by half, about 6 minutes. Strain cider mixture into measuring cup and skim off visible fat.

6 Carve chicken into 8 pieces and serve with apple mixture and sauce. Remove chicken skin before eating. 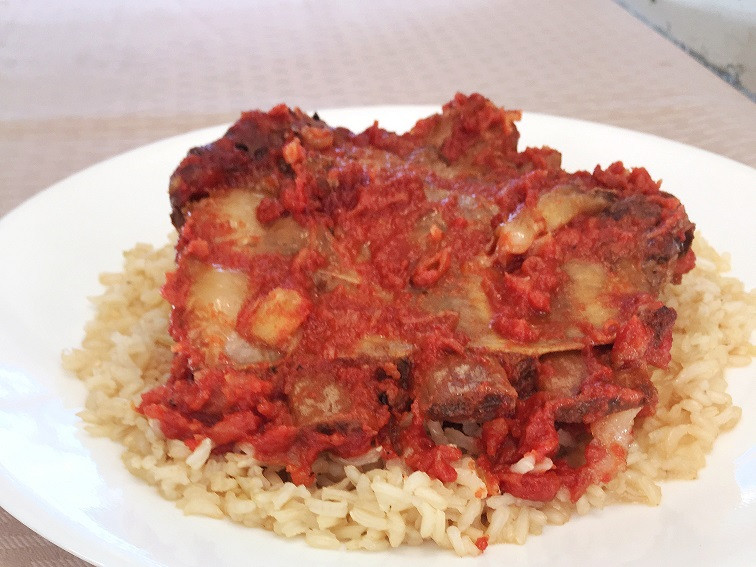 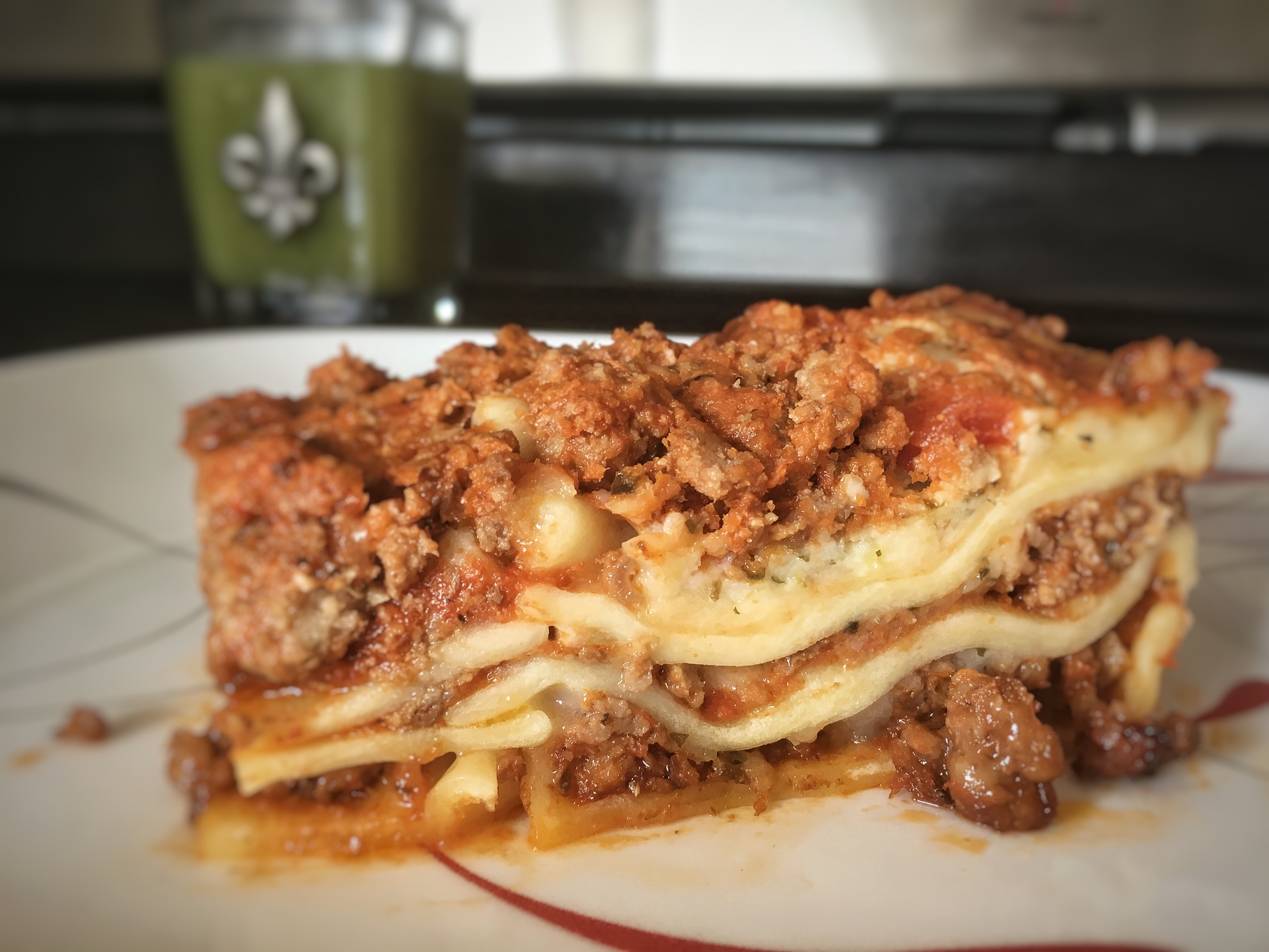 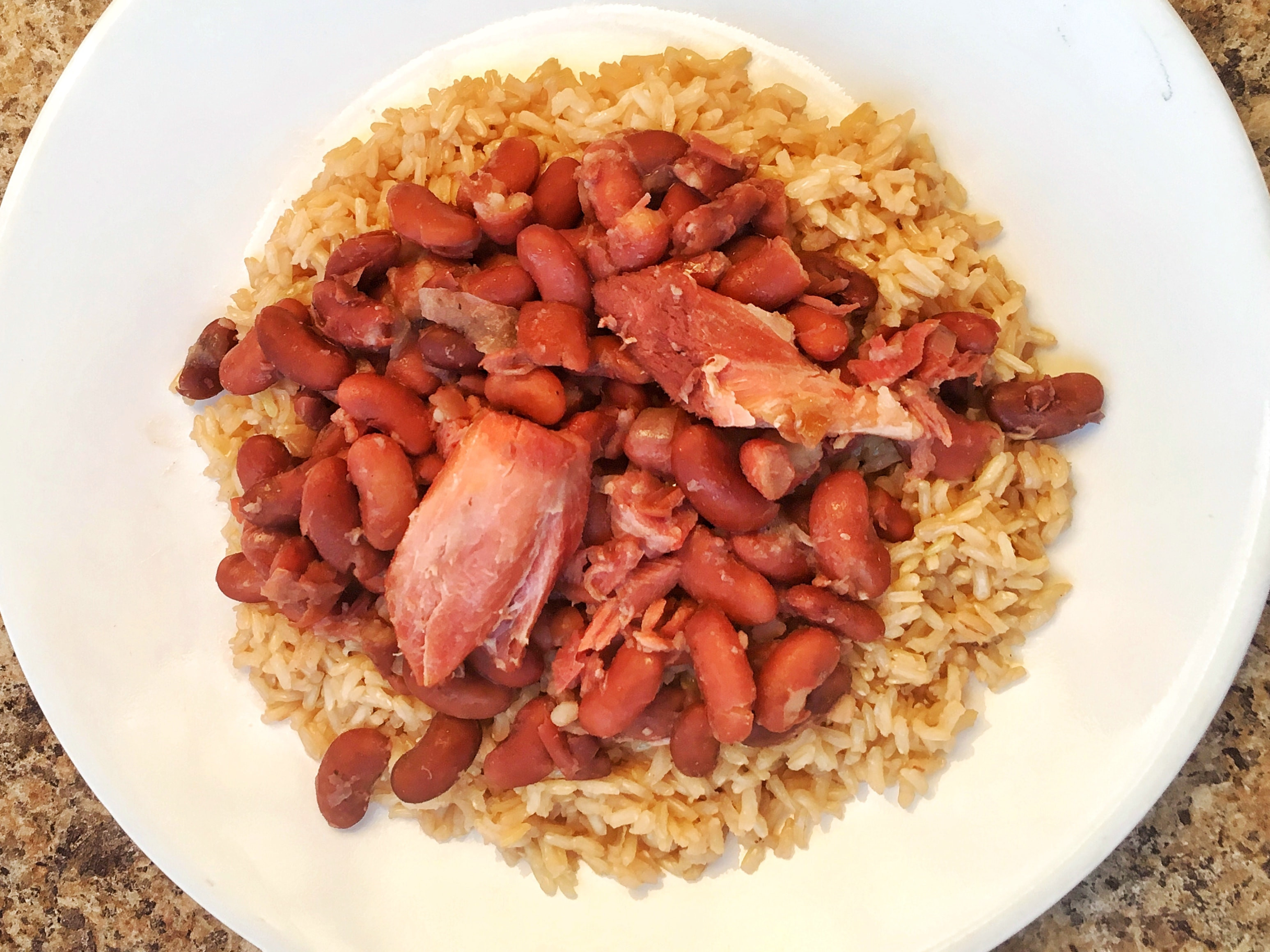